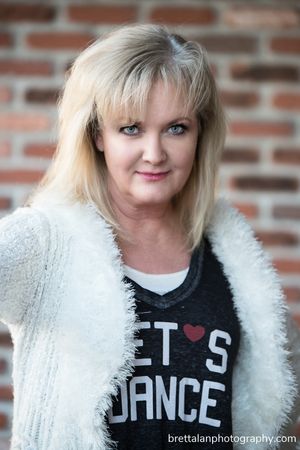 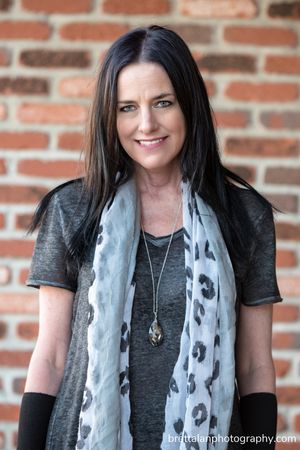 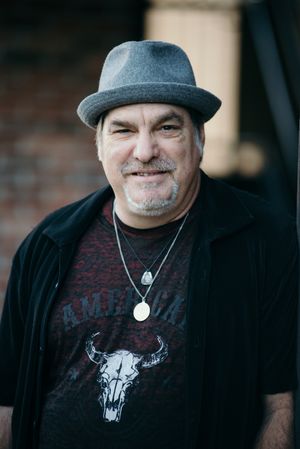 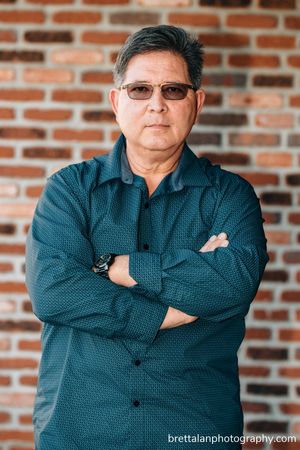 Laurie Richardson - Keyboard, Rhythm Guitar, Lead Vocals, & Harmonies
Laurie Richardson, a professional vocalist, keyboardist, and guitarist; began her career at the age of 17 performing all over Southern California. At first playing weddings and private parties with her brothers, then joining a band that included members of Steppenwolf; performing at such venues as the Troubadour, Magic Mountain, and Universal Studios. Later, she also worked as a keyboardist and backup singer with members of The Knack. After a break to raise her two children, Laurie started performing again in 2009 in Old Town Temecula. Not only was Laurie classically trained on piano with The Royal Conservatory of Music, Toronto; she was also a member of the American Federation of Musicians. Her influences are (strangely enough) Fleetwood Mac, Patsy Cline, Barbara Mandrell, Carole King, Elton John, Linda Ronstadt, Sugarland, Lady Antebellum, and Adele.
Lisa Jane Long - Lead Vocals, Harmonica, Tambourine, Maracas, Guiro
A powerhouse performer, Lisa began her stage career as an actress in high school, starring in musical plays and then attending Pacific Conservatory of Performing Arts. Here she worked in every aspect of theatre including costume, stage, props and lighting design.  Mostly she excelled in live theatrical performances, starring in musicals such as Sweeny Todd, Little Shop of Horrors, South Pacific,and Funny Girl where she gained her early experience and vocal chops she still uses to this day.

With her 30 years of stage experience, Lisa yearned to utilize her stage confidence to develop her own unique rock & roll persona. Over the past several years Lisa’s stage performance, presence and unique style give Big Truth its originality and identity.
Andy Long - Acoustic & Electric Guitar & Vocals
Andy began his music career on Alto Saxophone at the age of 12 where learned to read music and perform in his middle school marching band and singing in choir. Receiving his first guitar for Christmas by his parents 3 years later he ventured into other musical styles including blues, jazz, country and rock and roll. Andy has written and performed dozens of country, blues, funk and rock inspired originals and toured with the infamous band, "Sons of the South" for 7 years.

Andy has shared the stage and opened for greats such as Greg Allman, Kansas, Bonnie Raitt as well as John Cafferty and the Beaver Brown Band. His love of all different styles of music, tasteful slide playing, hybrid and finger picked riffs with his raw enthusiastic energy adds a dynamic and versatility to his energetic performances.

JD Pinckney was exposed to music constantly throughout his life.  Both his father (a cellist) and his mother (a harpist) were members of the prestigious Saint Louis Symphony. He began his musical career on the cello at the tender age of seven and switched to bass when he was 14. He played in the University City High School Orchestra and also the Jazz Band. He has studied at music at Washington University in St. Louis, and privately with Henry Loew, the principal bassist with the Saint Louis Symphony. He attended the Musicians Institute of Technology in Hollywood, CA where he studied with Gary Willis, Steve Bailey, Jeff Berlin, Alexis Sklarevski, Tim Bogert and many other phenomenal bassists.

JD spent much of the 80's and 90's gigging and touring with various rock, R&B and jazz acts. He has toured with Chaka Kahn, Gary Walker, Ollie Ali Wilson of the Temptations, Johnny Graham of Earth Wind and Fire, Krystol, Pleasure Mask, Bibianna, Casual Sax, and many other acts. JD has shared the bill with the likes of War, Morris Day and the Time, Confunkshun, The Jets, just to name a few.